Note: 1672
Details:  Jonathan went from Hingham to Mendon, Rhode Island in 1672 to live near his brother, John Sprague and his father-in-law, William Holbrook.

Note:  02 JUL 1695
Details:  He was appointed on a committee by the Assembly to propose a method of making rate; also with others to run the eastern line of the Colony.

Speaker of the House of Deputies: 1703

Note: 22 JUN 1703
Details: He and two others were appointed to draw up a method and proceedings of the Court of Common Pleas

Note:  13 MAY 1719
Details:  He made an agreement with his sons-in-law William Jenckes, John Tefft, and Daniel Brown, deeding them his house and all lands in exchange for maintaining him for life and he to have choice of son-in-law to live with. They were to maintain his horse also.

Note: 23 FEB 1722
Details: Wrote a long letter to three prominent Presbyterian ministers in Massachusetts, John Danforth, Peter Thatcher, and Joseph Belcher in answer to one they had addressed to him and other citizens concerning the establishment of a church in Providence. Mr. Sprague and other Baptists failed to see the necessity of a Presbyterian church and in his letter gave his views in very vigorous and unmistakable terms.

Religion: He preached as an exhorter but was never ordained. 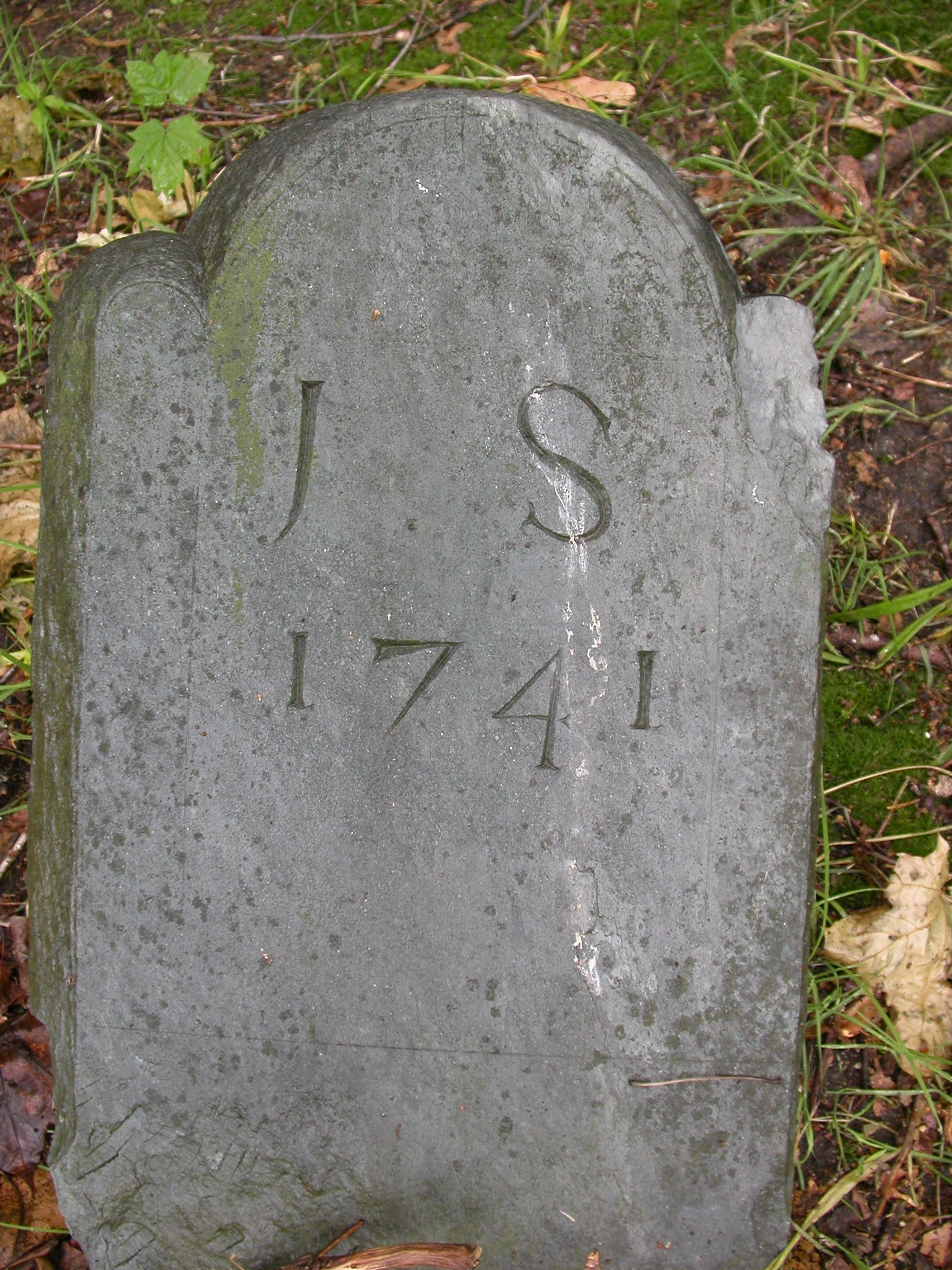 Burial: Sprague-Dexter Cemetery, Lincoln, Providence Co, Rhode Island
Details:  In memory of Mehitable w/o Jonathan Sprague who died  1710 in her 62d year of her age.